BETTER WATCH YOUR BACK

When college student Courtney Hartford witnesses a murder–and then recognizes the murderer–her life will never be the same.

College student Courtney Hartford’s worries are confined to doing well in school and having an active social life. That is, until she witnesses a murder.

And then recognizes the murderer.

His warning not to tell, coupled with his threat against her life and the life of her mother, pushes her to make a difficult decision–tell the police the truth, or let the people who are threatening her control her life. 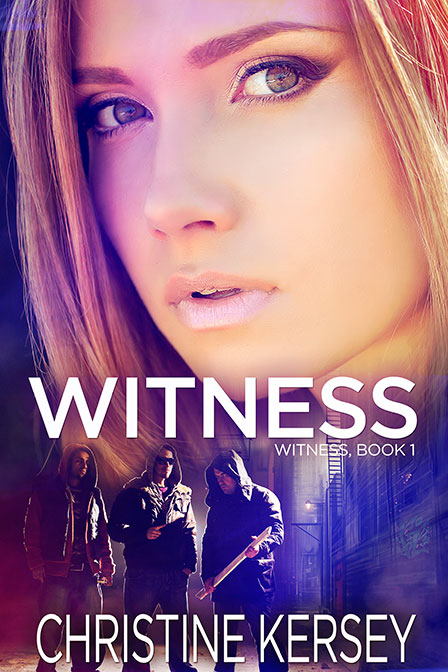 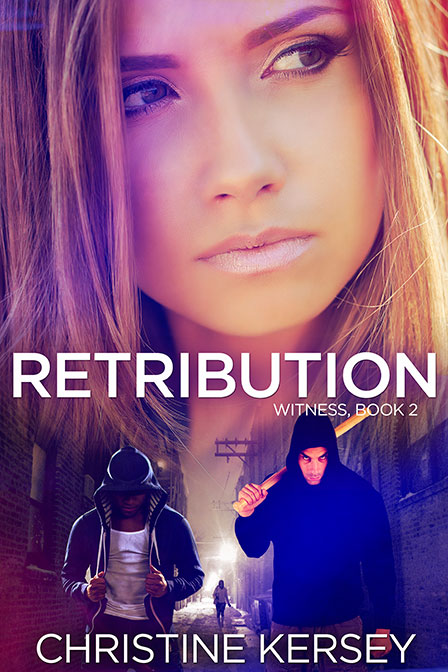