For those of you who can’t afford to buy books, please go to your library and request that they order all of my books. That way you’ll get to read them for free and others will be able to enjoy them too.

To pick up your copy of my discounted books, click on a book cover below and enjoy a taste of my stories! 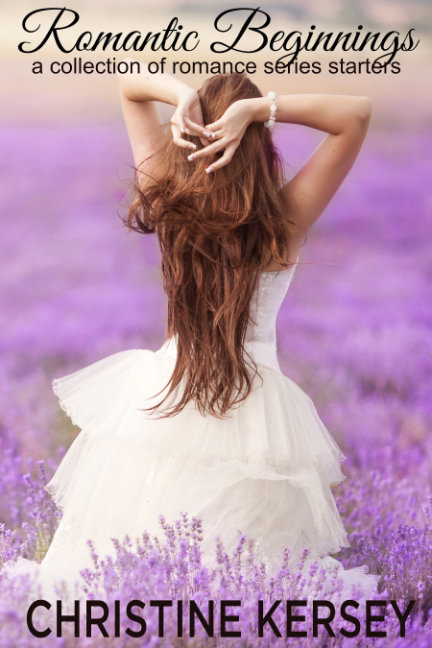 Curl up with these four fun and exciting romance series starters. Each book in this collection is the first book in a series and ends on a cliffhanger. However, all of the books in all of the series are enrolled in Kindle Unlimited. The collection includes:

Over You – 2 book series
Jessica hopes to cure her broken heart while caring for her elderly aunt, but it may be difficult with her ex-fiancé remodeling the house. And when she finds a box in the attic full of family secrets, she soon regrets trying to discover the truth.

Falling for You – 4 book series

Living in her beat-up RV while running from her past, Reese has lost all hope that she’ll find her happily ever after.

He Loves Me Not – 4 book series
When college student Lily Jamison receives an ominous note telling her to “Stay away from him”, she convinces herself it’s a mistake. After all, she’s barely met the two men it could be referring to. But as she begins to fall for the man with the striking blue eyes, the disturbing messages increase.

Snowed In with the Billionaire – 4 book series
While driving through a snowstorm, new college graduate Ashley slides off the road and is rescued by billionaire Colton Drake. Only she has no idea he’s a billionaire and he has no idea what to do with the sassy girl he needs to shelter until the storm ends. 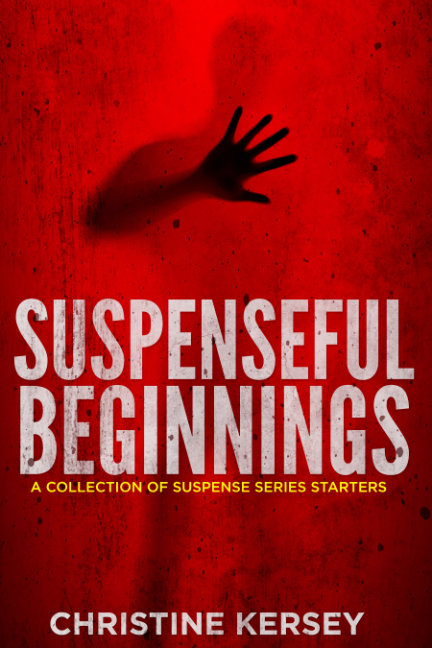 It started as a new virus. Before long, 95% of the world’s population was dead.

When a deadly flu sweeps the globe, the Bronson family hunkers down to wait it out. It doesn’t take long for society to collapse, but when surviving neighbors band together, hope is restored.

That hope is swiftly shattered when a rogue element forms, requiring food in exchange for security and medical services. The Bronsons refuse, but when the group takes over the neighborhood, they demand the Bronsons join or face deadly consequences. With their lives at stake, they must make a decision: give in or take a stand.

NOTE: This book was published in April 2019, well before our current pandemic began.

When 16-year-old Morgan finds herself in a parallel world where it’s illegal to be overweight and where those who break that rule are imprisoned in Federally Assisted Thinning (F.A.T.) Centers, she struggles to find her way home before she becomes trapped there forever.

College student Courtney Hartford’s worries are confined to doing well in school and having an active social life. That is, until she witnesses a murder.

And then recognizes the murderer.

His warning not to tell, coupled with his threat against her life and the life of her mother, pushes her to make a difficult decision–tell the police the truth, or let the people who are threatening her control her life.