This week’s guest post is by Indie Chick Talia Jager. 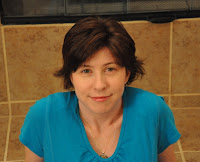 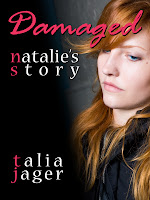