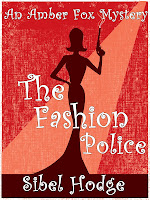 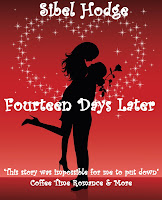 You can find Sibel’s books in paperback and all ebook formats. For more info, please check out her website

This is one story from Indie Chicks: 25 Women 25 Personal Stories available on Amazon  and Barnes & Noble . To read all of the stories, buy your copy today.