Today’s guest post is by Indie Chick Katherine Owen. Remember, you can buy the Indie Chicks Anthology for .99 on Amazon and Barnes and Noble and all proceeds go to Breast Cancer research. 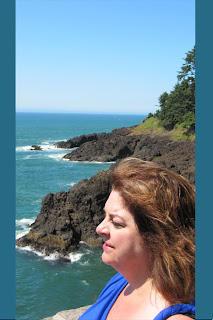 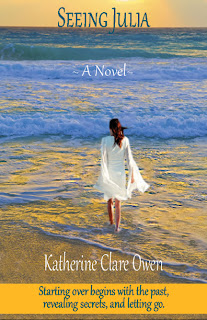 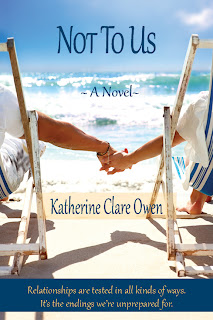 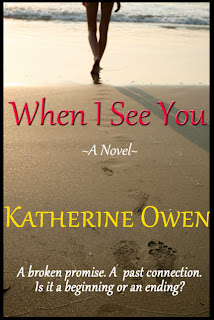