When I published the first two Whisperings paranormal mystery novels, I created an icon to use on Facebook and Twitter. The picture is of Whisperings lead character, Tiff Banks. It seemed a good way to advertise my product at the time. But no matter how often I say she is not me, I am not a tall, slim, blond young woman, many obviously don’t believe me. Response to the avatar has amused me over the years. You wouldn’t believe the comments, compliments, and odd comments I think were meant as compliments. Many of them were a hoot. I knew I’d eventually have to come out of the identity closet and say, hey, look here, this is me, not the long-haired cutie.
Then Cheryl Shireman asked me to contribute to the Indie Chicks anthology and also asked for a photo. This is the perfect opportunity to set the record straight. If you want to know who Linda Welch really is, read on. . . . 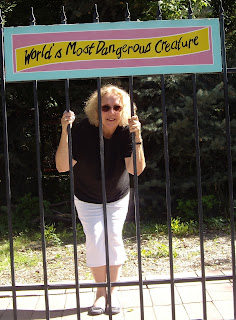 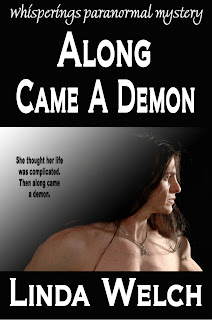 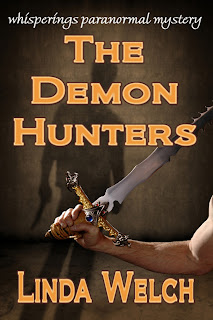 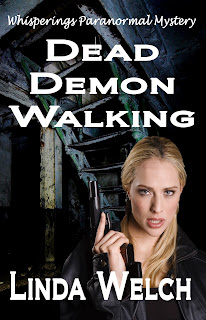 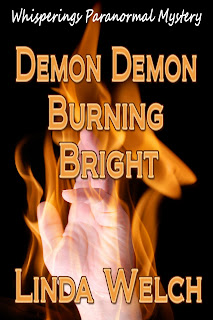 Linda on Amazon USA for Kindle and paperback.
Linda on Amazon UK
Linda on Barnes and Noble
Linda’s Website
Linda on Smashwords
Whisperings on Facebook
Whispering books are also available in e-book formats from Apple, Diesel, Kobo and Sony.